Two Down, One to Go

One of my favorite times of year is the new year. I love starting over and anticipating the happy times the new year may bring. In January we had fun celebrating Ellie’s fourth birthday, and Sophie just turned seven last week. I told myself that once we celebrated the girls’ birthdays, it would finally be time for another celebration: our new baby’s arrival.

This has definitely been a different sort of pregnancy. Thankfully, I have been healthy and everything looks fine so far; however, the emotional strain has been night and day from my previous pregnancies. Goodwin and this baby will be 17 months apart, which is literally twice as fast as my previous pregnancies. In the initial months, I was still so overcome with Goodwin’s death that I could not emotionally invest in our new baby. As with any tragedy, you are so broken that it’s hard to feel any excitement or anticipation. When we found out this baby was a girl, I was even more hurt. I really thought and hoped it would be another boy. Obviously I love little girls. Sophie and Ellie bring me so much happiness. But it’s really hard to accept that you may never have another boy, especially when your one boy was so close to being here. You just feel robbed.

It really wasn’t until the third trimester that I started accepting everything. I was pretty emotionally unattached until that point. In some respects I feel bad that I refused to invest in the baby, but it was kind of a coping mechanism. It’s like the innocence of pregnancy was gone. I knew that things could go terribly wrong, and thus it was hard for me to be excited and optimistic.

Around that time my doctor started having me visit more frequently. From the beginning I met with my doctor twice a month, but around 32 weeks I started visiting once a week for non-stress tests. Now I see him twice a week for a biophysical profile (which includes an ultrasound) and a non-stress test. The additional monitoring has quelled some of my fears that it could happen again. This isn’t to say that I don’t get anxious. Goodwin’s pregnancy was perfectly healthy until the very end, and his exact cause of death is mostly a mystery. There is definitely fear that my body could betray me again at any moment, but generally speaking, I feel pretty confident with the additional monitoring. If everything continues to look good, my doctor will induce me at 39 weeks.

Honestly, more than anxiety, I feel sadness. Everything will probably work out, but it doesn’t change the fact that Goodwin is gone. Some days are worse than others, but it’s a loss that is now part of me, and even a new baby can’t completely fix that. It’s like what Ellie said, “It would be better if Goodwin was here and our new baby.” 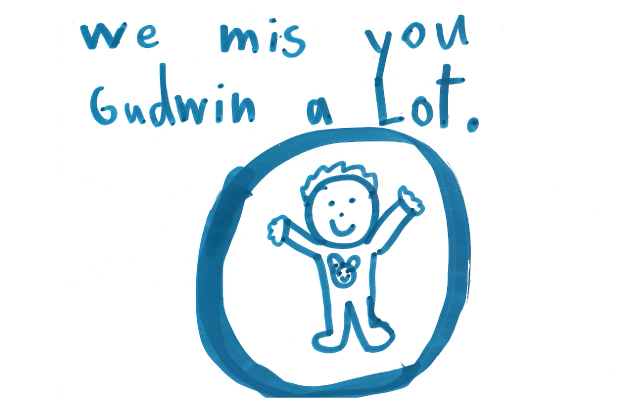 Despite all the difficulties, however, I am grateful to have another baby. The girls are absolutely thrilled to have a baby sister. Ellie has been especially funny and cute. One day I told her she could help me feed the baby with a bottle. She informed me that I would be asleep and that she would be feeding the baby (I wish)! Another day I asked her what we were going to do when the new baby came because she wouldn’t be the baby anymore. She assured me that she would still be Dada’s baby. We are still trying to figure out the baby’s name, and yesterday when we were discussing ideas Ellie’s suggestion was Toilet Prince.

I am really excited for the girls to have a new sibling. They can’t wait to hold her, help her, and play with her. Three little girls will be fun. I’m sure there will be emotional difficulties when she does arrive, but generally speaking, I am hopeful that her arrival will heal some of our broken feelings. If everything goes as planned, I will get induced on March 10, which is actually the day that Eldon and I met (9 years ago!), so I am hopeful that it will be another special day. 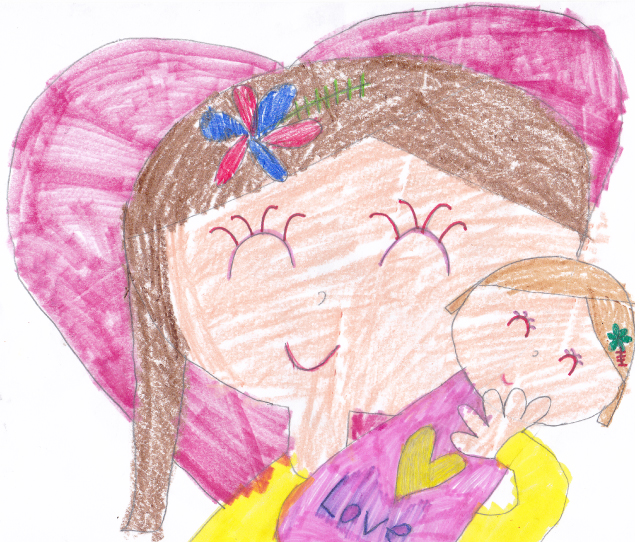 (Both pictures are from Sophie) 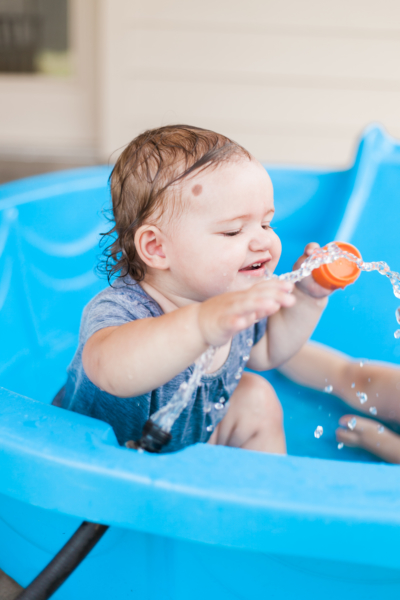 Example of a Grandma 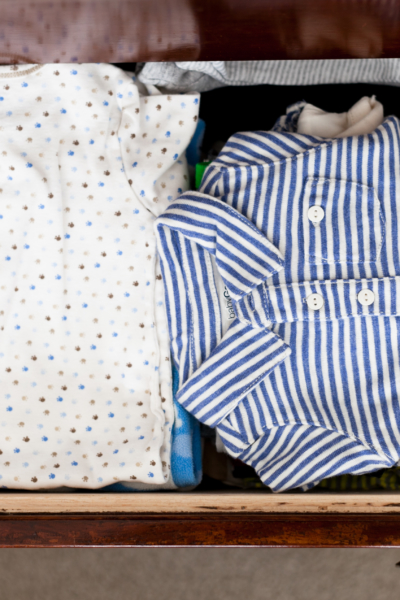