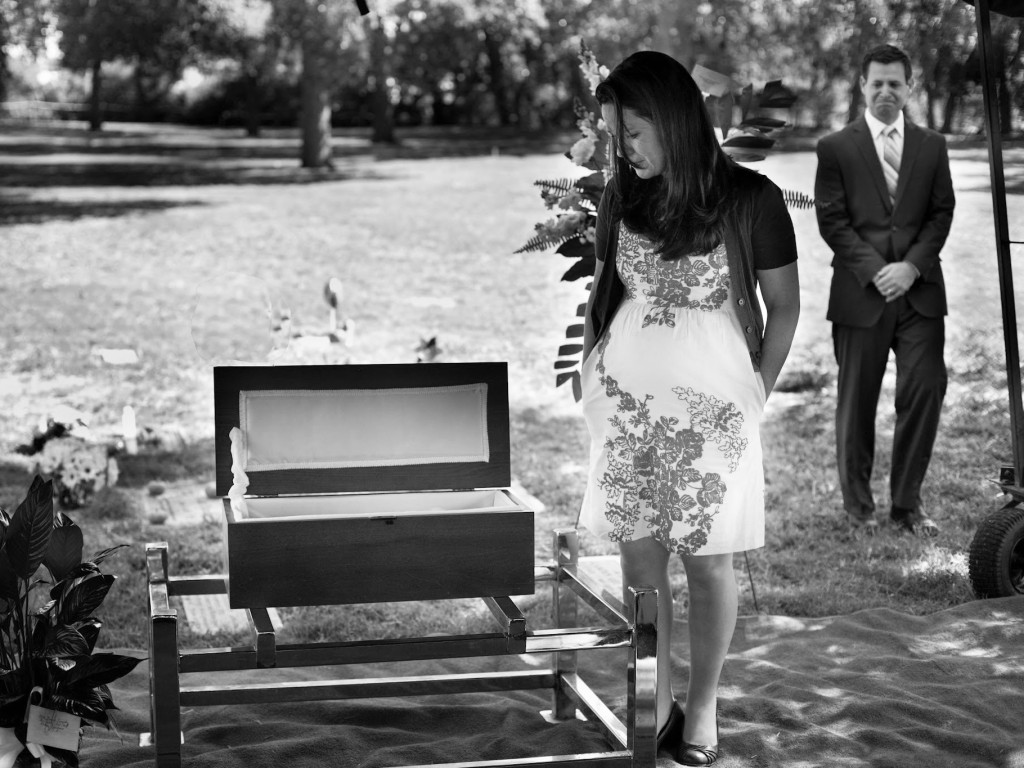 Some old friends of ours recently experienced a full-term stillbirth. Upon hearing the news, my heart just sank because that road is so, so long and hard. Three years into it I feel like I have a lot more understanding and general acceptance, but the first few days and weeks are an absolute and overwhelming heart break. The reality is no one can say anything to you that will make you feel better. Even words of empathy mean nothing because the shock and devastation are so enveloping. I had never experienced such emotions as abandonment and betrayal and isolation until after Goodwin’s death. And while I was surrounded by supportive friends and family, his death literally broke me apart inside.

In times of tragedy, knowing what to say is incredibly difficult. Obviously words of love and thoughtfulness are appreciated and do buoy you up, even though they can’t take away the pain.

I have learned through my experience, however, that there are certain things we say (generally and in religious circles) that have a strange effect. While these statements are well-meaning and sincere, they have some undertones that I don’t think most people think about (and I didn’t either until people were saying them to me). When Eldon and I discussed multiple topics following Goodwin’s death, we affectionately called these “pleasantries” or things people say to help you feel better or things people say when we talk about death or difficulties. The only problem is, when we examined the implications in these cliches we realized how they could be hurtful and confusing to someone dealing with a difficult loss. Some people may disagree with my opinion on these and that’s fine, but from my experience, the following interrelated statements have mixed messages. 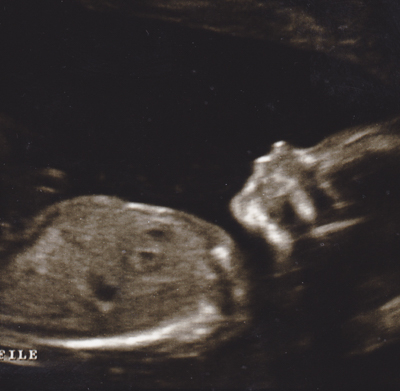 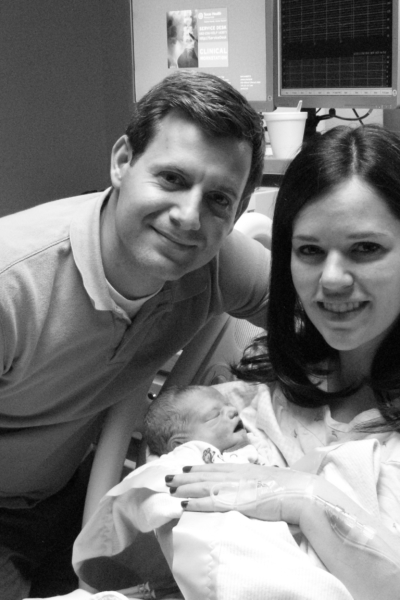