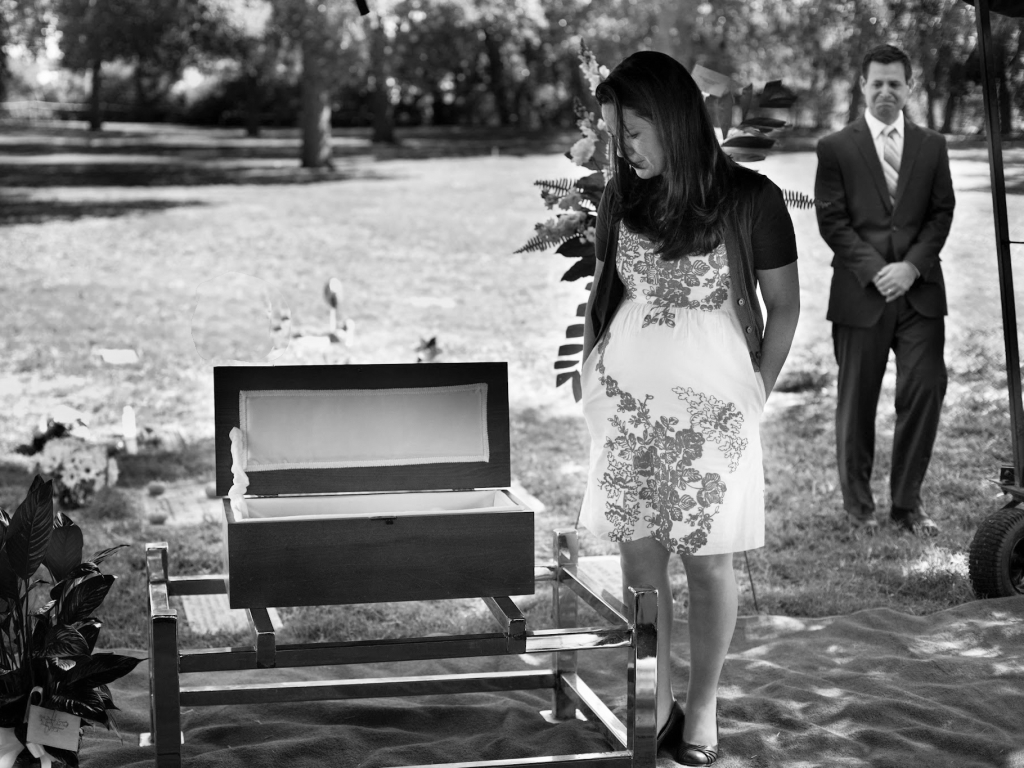 Stillbirth is a heavy burden. The grief that follows losing a child is unpredictable and isolating. You can’t ever “get over it” because we are wired to love and care for our children, and when the unthinkable happens, we are left broken and betrayed. Sometimes I’m fine, but sometimes the anger and frustration come back in waves, and for me it’s best to talk about my feelings. So, here are some of the issues that make stillbirth the most difficult for me.

1. Getting pregnant and having babies is a casual topic. In the history of the world, I know this wasn’t such a trivial event. So many women and babies have died from childbirth. Modern medicine has greatly reduced this risk, so having a baby is more often a joyous experience. After Goodwin’s death it was understandably hard sitting in circles of women sharing their excitement and anticipation for their babies. Everything is always in the context that everything will work out perfectly and they’ll be going home with a precious bundle soon. In my broken feelings I have to restrain myself from saying, “You know, your baby could die. Don’t get so excited.” But that’s why it’s so isolating – babies aren’t supposed to die. And in my low-risk situation, my baby wasn’t suppose to die either. In my age set, lots of women are having babies, so it’s always a topic and always a reminder of what I lost.

2. Pregnancy is full of anticipation. When you’re pregnant, you talk about names, you buy clothes, you prepare a room, you dream about all the wonderful experiences. You are willing to be nauseous, sick, uncomfortable, and to gain weight for this little person. Without the hope of reward, who would be willing to endure it? The anticipation is the most fun part (because actually it’s SO HARD to take care of a newborn). After a stillbirth, the anticipation for future babies is damaged. You want a baby, but the reality of going through a pregnancy again is so upsetting. It takes all the fun out of it. And not only that, but the memories of your child are only unfulfilled anticipations – it’s what could have been.

3. I had a full term stillbirth. I try to refrain from comparing grief because we are all so different emotionally. I came across a woman to had a stillbirth at 24 weeks and it threw her into deep depression. It wasn’t so much the length of her pregnancy; but because she had had so many fertility issues previously, it was the last straw. In my situation, Goodwin died 10 days before his due date, almost 39 weeks. He was full term and would have survived without complications even if he had been born the weeks prior. I was huge and uncomfortable. The only thing keeping up my spirits was the reality that I had almost completed the race and would finally receive my hard-earned reward – a baby boy.

A few years ago I remember watching this race at the Olympics. Morgan Uceny was running in the final of her event, the 1500 meters. She had one lap to go and had been called a medal contender. At the start of the final lap her left knee contacted the back-kicking left foot of the runner in front of her, causing her to fall. Her intense frustration and anger in this clip is moving to me because that’s what it feels like. Everyone crosses the finish line as expected while you are left on the ground, disqualified. You are so close to finishing the race so it’s devastating to have the reward taken from you.

4. My body went through an entire pregnancy. If the emotional struggle isn’t enough, stillbirth is cruel because you are left with a post-pregnancy body with no baby to ease the frustration. If the weight comes off slowly, then it is a constant reminder that you had something and lost it. If it comes off quickly then everyone forgets you were ever pregnant – again, the isolation.

For me, this has been difficult because we like our kids spaced about 3 years apart. I like having more than a year to take care of my body before trying to get pregnant. Having a stillbirth makes you feel like you should get pregnant again right away because you feel like a person is missing (which is true). This feeling is frustrating because I just did the pregnancy saga! My body doesn’t want to be pregnant again! But then you do the calculations and you see the age gap expanding. Do I really want my kids 4 or 5 years apart? I know that for many people they can’t choose when they get pregnant – it’s always a game of chance. But the frustration comes when you have to change what’s comfortable for you because something happened that shouldn’t have.

Ultimately, loss is hard – any type of loss. But I am grateful for loving friends and family and a compassionate God who cares for us when we suffer. 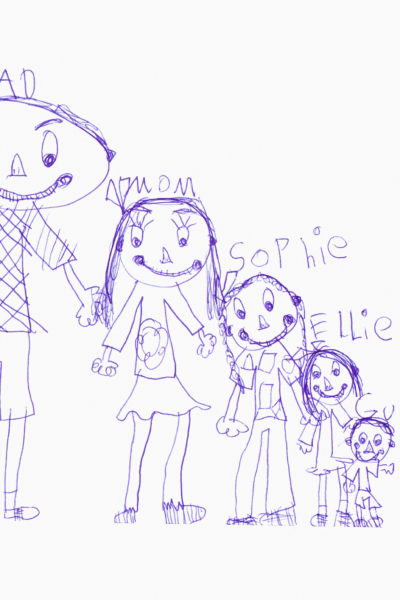 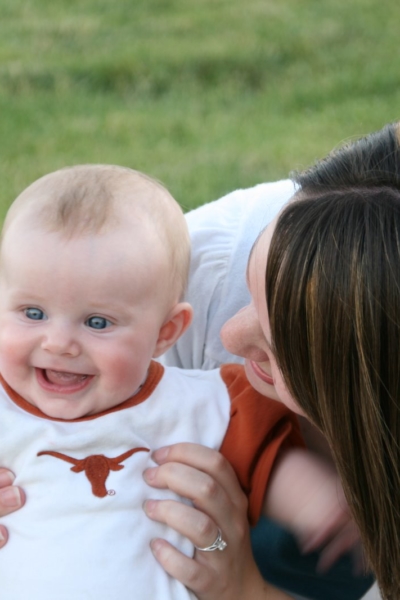